Primary and Secondary Schools across the UK

Termdates.co.ukprovides access to information on the term dates, school holidays and half term dates for every primary and secondary school including academies and independent schools in England, Wales and Scotland.

It is a valuable resource for parents, teachers, foreign visitors to the UK and anyone involved in the tourism and travel industry. 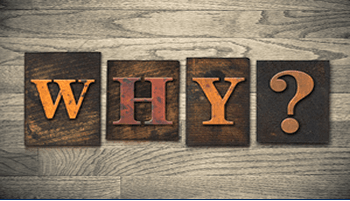 Why we Created Term Dates

Whether you are sat in the office on a desktop or laptop or on the sofa at home on your tablet or phone, one click will enable you to see the term dates and school holidays for any school or college in England, Scotland and Wales for the next academic years. These dates can then be downloaded or printed. 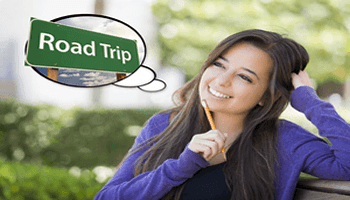 Why Term Dates is Useful

Having all the dates readily available will help you plan days out, your family holidays and the times when you need to take days off work or arrange for childcare. This will be of even greater benefit to parents with children at different schools which have different holiday dates and different Inset days.

From September 2015 Head teachers will also be given the power to set their own term dates and school holidays. A study by Boston Consulting Group suggests that nearly 70% of Head teachers intend to make changes and therefore Termdates.co.uk will play an important part in keeping parents updated. 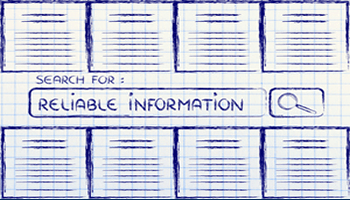 The dates provided on this website should only be used as a guide. Regardless of the Verification Status, it is important that the dates are checked with the school before booking a holiday. Your use of any information is entirely at your own risk, for which we shall not be liable.

In the UK the school year is divided into three terms. In England and Wales there is a holiday at the end of each term and each term has a half-term holiday break, so there are six holidays a year. In Scotland there generally there is no half term break in the second term and third term so there are just four holidays a year. In addition to the holidays above, schools have Inset days. These are in-service training days during which pupils don’t attend school. There are five inset days a year and they may be set by the local authority or by the individual school.

The first term is called the autumn term. In England and Wales it starts in early September and in Scotland it begins a little earlier, generally in late August. Autumn half term is generally one week in October and is typically around Halloween. In some schools autumn half term is two weeks. The second half of the term continues until the beginning of the Christmas holidays.

Christmas holidays are typically between two and three weeks and begin around 20th December and continue until a few days into the New Year. It is a popular time for families to go on holiday because of the number of bank holidays and parents being off work. For parents that operate their own business it can a good time to go away as many businesses close down.

The second term is called the spring term. It begins after the Christmas Holidays in early January. In England and Wales there is a half-term break, generally in mid-February and usually around Valentine’s Day although this doesn’t apply in Scotland where there is no half-term break. The spring term ends at the end of March or early April and usually just before the start of Easter.

The date for Easter Sunday varies considerably and is celebrated on the first Sunday after the Paschal full moon and can occur between 22nd March and 25th April. This has a big impact on the school calendar and can result in the Spring Term being particularly long. The Easter holiday typically lasts for two weeks and is usually the week before and after Easter Bank Holiday Weekend.

The third term is called the spring term. It begins after the Easter holiday and in England and Wales there is a one week half term holiday towards the end of May; traditionally this is called the Whitsun break. There is no summer half term break in Scotland, though the term finishes earlier. In England and Wales the term finishes in mid July, and in Scotland it finishes in late June.

In England and Wales the summer holidays begin in mid July and last for about 6 weeks. In Scotland they begin earlier, late June or early July, and end in late August. This is also the time that many families go on a Summer Holiday to countries with a warmer climate like Spain and Italy. It is also the time when LaddersFree and other Facilities Services Providers carry out work.